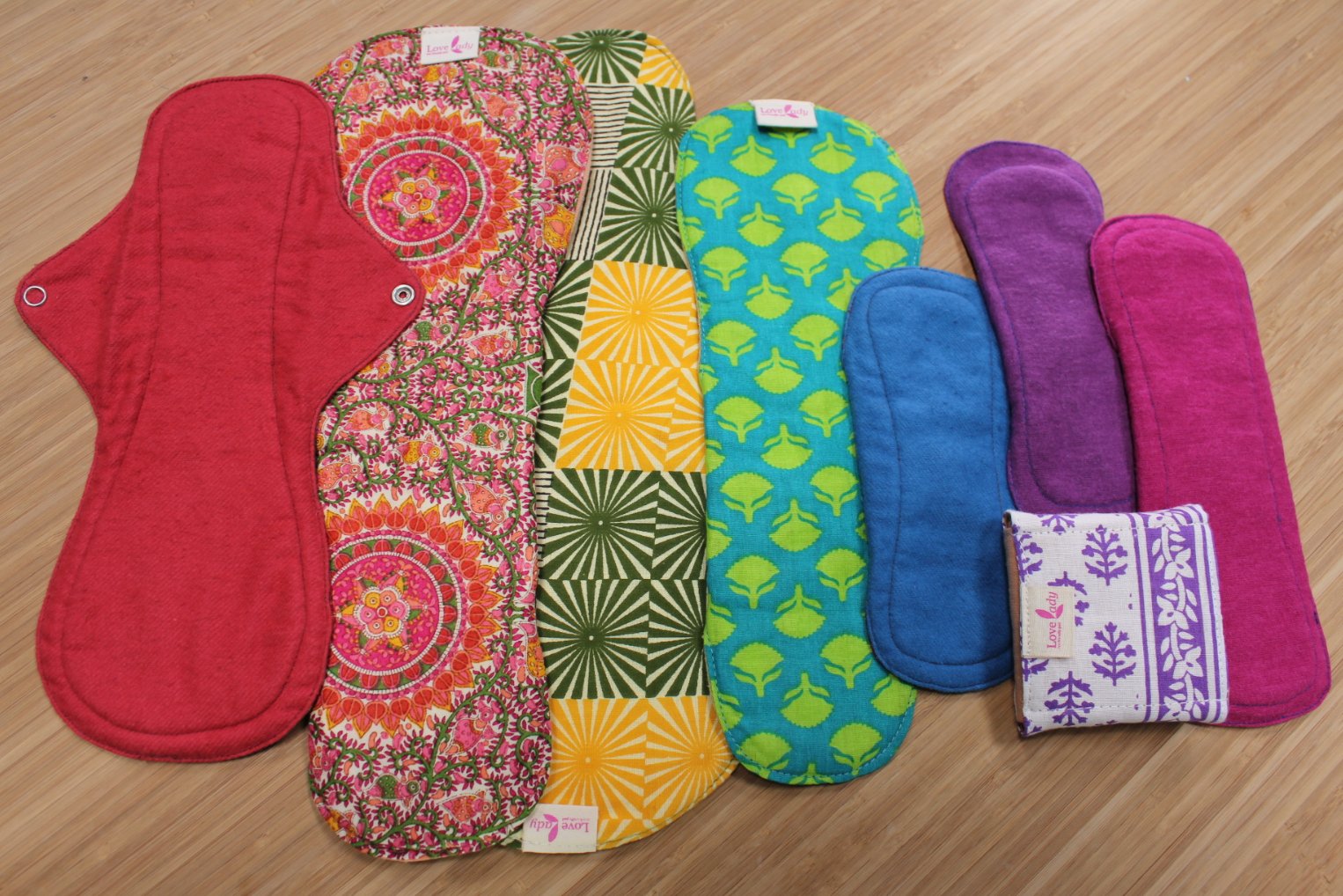 This past weekend the Supreme Court of the United States ruled Same Sex Marriage legal throughout the nation, and cities around the world celebrated LGBTQ+ PRIDE on the 47th anniversary of the Stonewall Riots.

Here at Natural Flow, PRIDE holds a special place in our hearts. As a queer-women-run business, our identities influence the work we do in the world. Just as we exist beyond the binary, we practice conversations about menstruation that reject dichotomies (ex: the wrong/right way to menstruate) and expand our ways of knowing – affirming our inherent complexity and holding space for a full range of experiences. As queer women, we refuse to be stuck in the shame we‘ve been taught about our bodies, instead reclaiming the power of our bodies and healing our relationship with menstruation. Natural Flow knows that the reality of all bodies is valid, and their expression is something to celebrate.

When I heard about the Supreme Court decision to legalize same sex marriage across the nation, in all 50 states one of my first reactions was a feeling of homecoming. I thought about all of the queer people who now feel more able to go to the places that they have called home, where they have not been accepted for who they are.

I grew up on the west coast, but I was born in the Midwest. And if you had told me as a young closeted queer girl that I could marry a woman on the banks of Lake Erie when I grew up, I would’ve called you a liar. And even though I’m not legally protected from all discrimination, this recognition is significant.
The legalization of same-sex marriage across the US is one big step closer to recognizing the validity of a wide range of relationships and family structures that queer and trans people exist in. I think of all the young people who will be born in this country and how they will know that they can legally marry any partner regardless of their gender, and how these rights could empower them to accept their own identities.

My identity as a bisexual women empowers me to look beyond the binaries we are socialized to see, and to embrace a world where complexity and fluidity are both inherent and celebrated. When talking about menstruation, the importance of fluidity and complexity comes in holding a wide range of values and experiences related to menstruation. I do not believe that there is one perfect answer on how to have an empowered relationship with your menstrual cycle or one right way to view menstruation.

Queer community and the history of queer activism is rooted in a shift from shame to pride. The reason that what was once named the Christopher Street Freedom Day / gay liberation day is now called the Pride Parade is because LGBTQ+ folks directly confronted a culture that shames them by being proud. As a fat queer person who menstruates, shame has been applied to my body three times over. Adopting menstrual practices that put me in direct connection with my blood and the reality of my body confront that shame in its face and allow me to validate the reality of my experiences. My body is fat and queer and bloody and that’s okay.

It’s especially important to recognize the right to make choices for our own bodies in light of how queer folk have historically not been given autonomy and choice about their bodies. For example, Bi women are disproportionately survivors of rape (nearly 50%). One powerful way we have found to reclaim body autonomy is through menstrual activism – encouraging people who menstruate to notice the reality of our bodies and choose whatever options, community, and ways of being work for us. We can source our lives from our own felt experience, and support each other towards health and empowerment!

We all deserve to feel supported and validated for who we are, what our bodies do, and who we love.